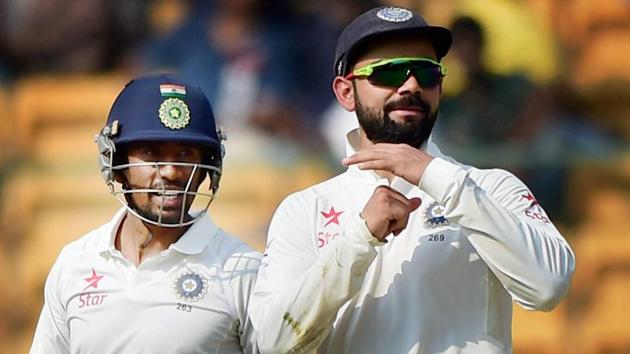 The Decision Review System, initially called as Player Referral System, was meant to rectify the howlers that at times could change the whole complexion of the game. It was first tested in India v. Sri Lanka match in 2008 and was officially kickstarted on 24 November 2009, during the first Test between New Zealand and Pakistan at Dunedin.

DRS or UDRS(Umpire Decision Review System) initially had two features Umpire review and player review and later on, in 2016 Umpire’s Call was inducted into the system

The limit of the player’s review is two unsuccessful per innings, increased to three since July 2020. There was a four-year sprint from 2013 till September 2017 when the number of reviews was set to two after 80 overs. In the case of umpires-call review is not lost.

DRS in numbers and statistics

How have umpired fared with this adaptation of technology

Review: Is the number of on-field decisions per match sent for DRS

Reversed %: Percentage of decision reversed for example Gough 15.63 means out of his 100 challenged decision 15.63 were changed by the third umpire.

Who is the best batsman when taking the calls?

Success Rate: Number of successful DRS/Total number of DRS taken by a batsman multiplied by hundred.

A Walk to remember for ages|Statistical Highlights from SCG Test